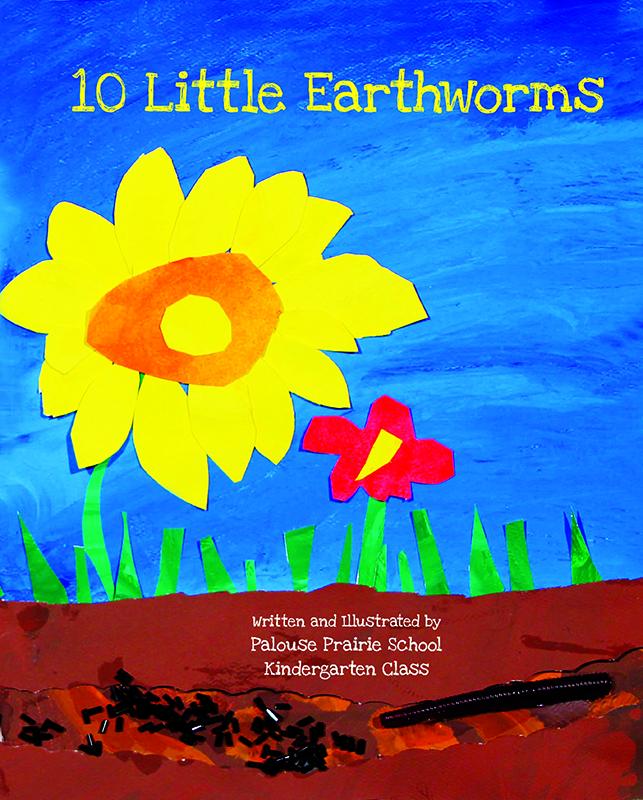 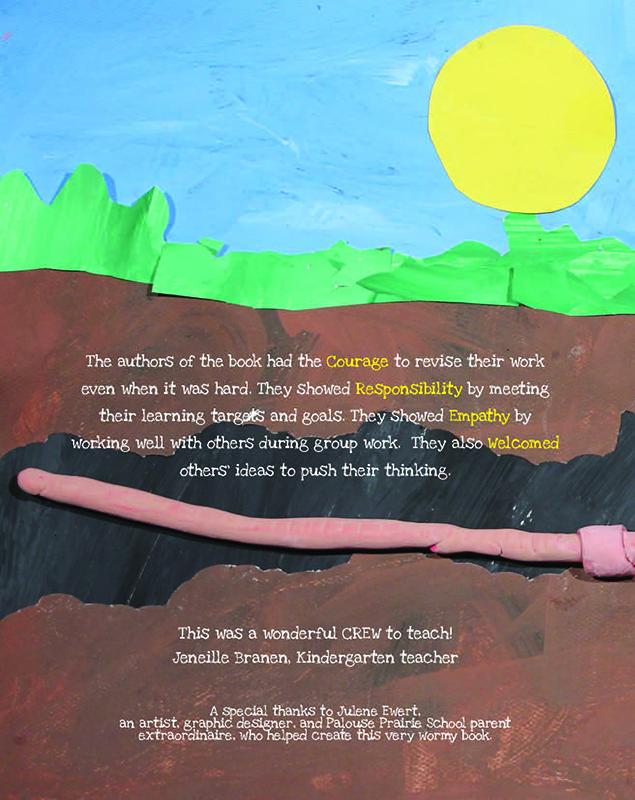 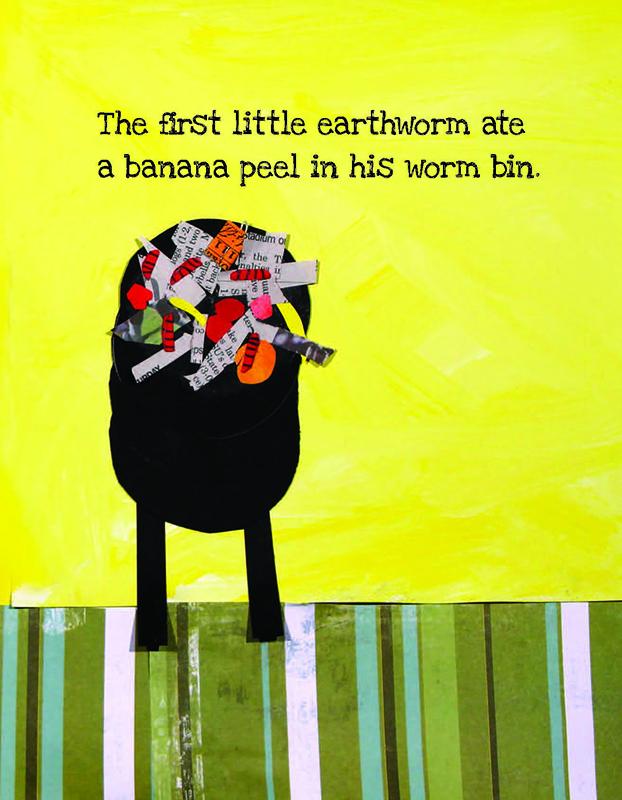 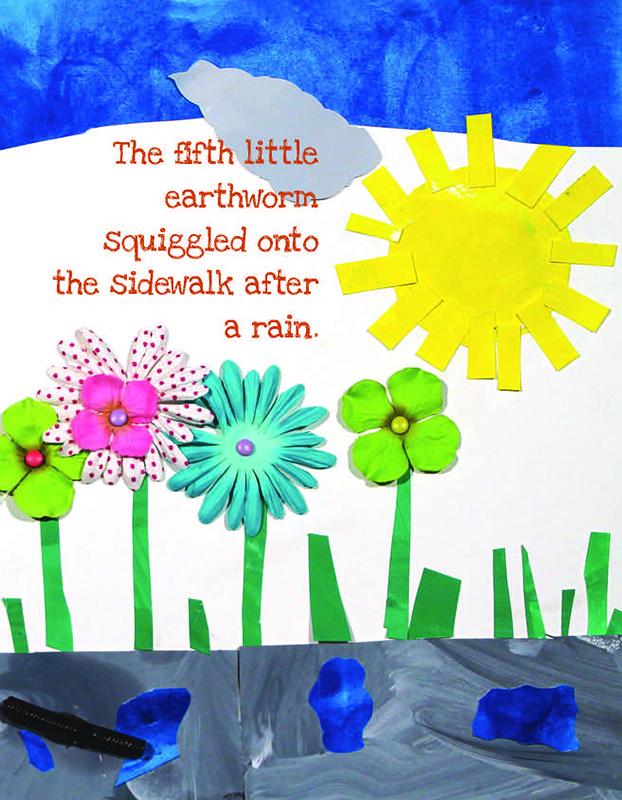 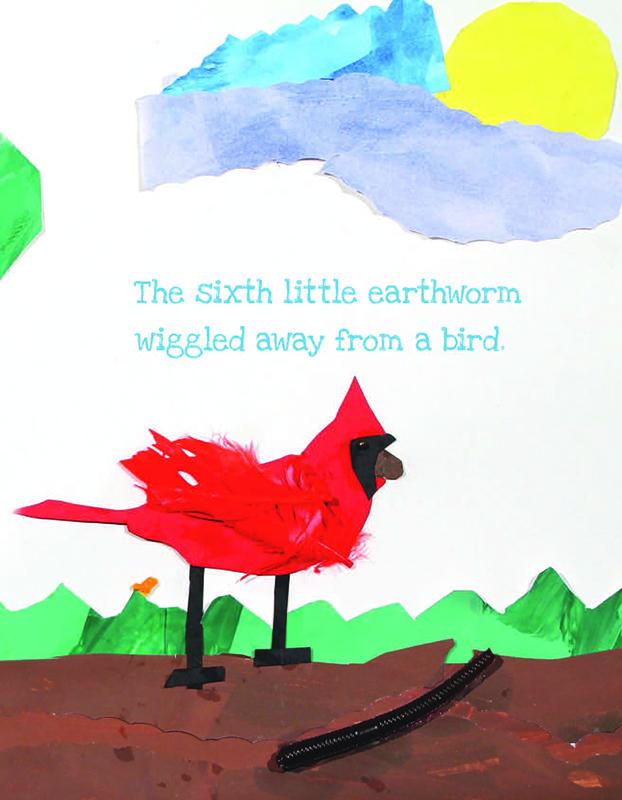 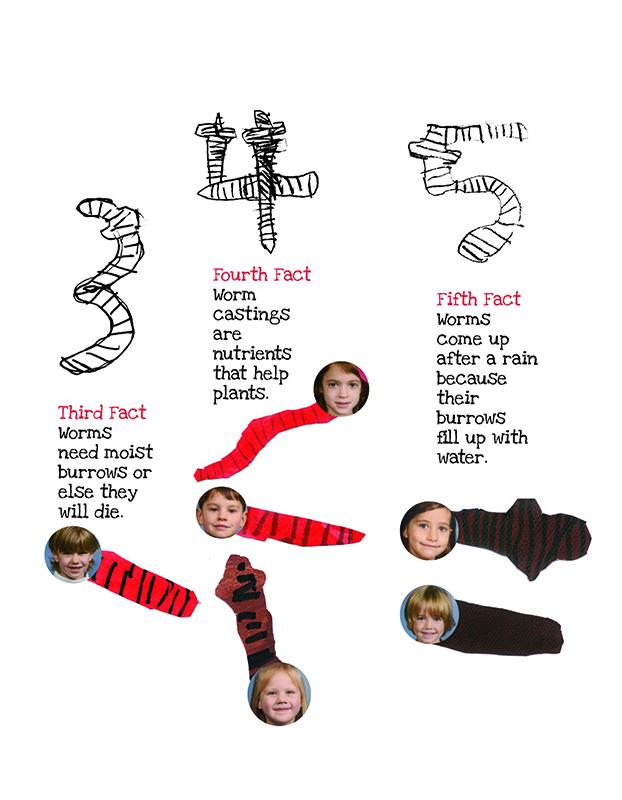 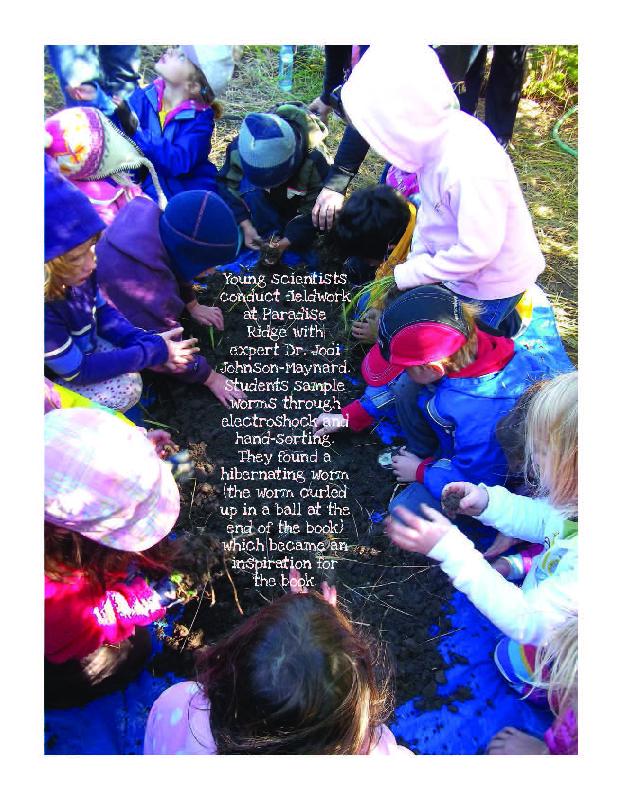 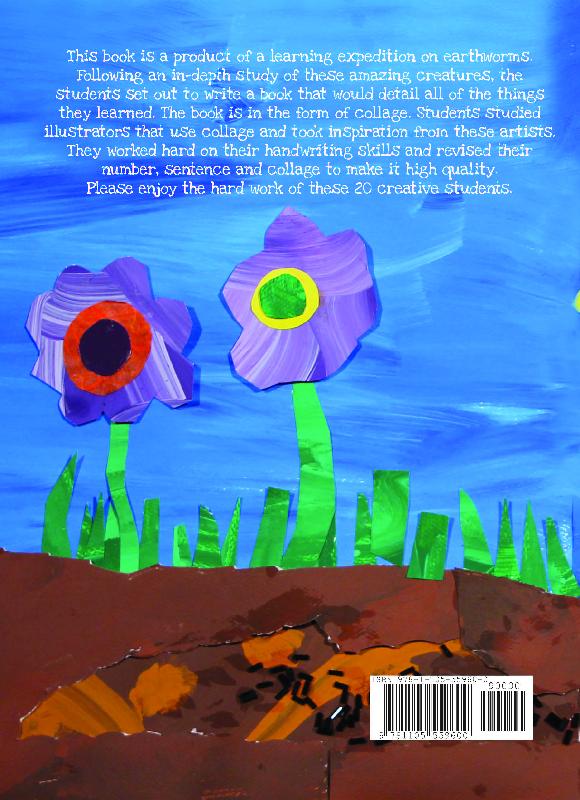 Kindergarten students at Palouse Prairie Charter School in Moscow, Idaho studied the importance of worms during a learning expedition.

For the first case study, "The Home of a Worm," students thought and acted like biologists by conducting scientific observations of worms and recording their observations in a science journal. They went on an overnight camping trip on Paradise Ridge where they surveyed earthworms two different ways—by electro-shock and digging a square yard. Dr. Jodi Johnson Maynard, a biologist at the University of Idaho who studies the Giant Palouse Earthworm, led the fieldwork. Students also visited and worked with experts at the University of Idaho’s lab where the Giant Palouse Earthworm is studied. Students conducted several experiments and observations in the lab to gather more information.

The second case study focused on the job of an earthworm. Students built habitats in the classroom and created a worm bin. They observed and recorded their noticings and wonderings. The third case study focused on the form of collage. Students had an anchor text, Ten Little Caterpillars that guided them in developing a criteria list for the creation of the book. Julene Ewert, a graphic designer and artist gave expert feedback on how to improve their collages.

The final product was a counting book about earthworms. Students wrote a book that represents a non-fiction narrative text. In addition, they wrote facts to inform the reader, which is represented at the end of the book. Students hosted a book reading and signing at a local bookstore for all community members to attend.