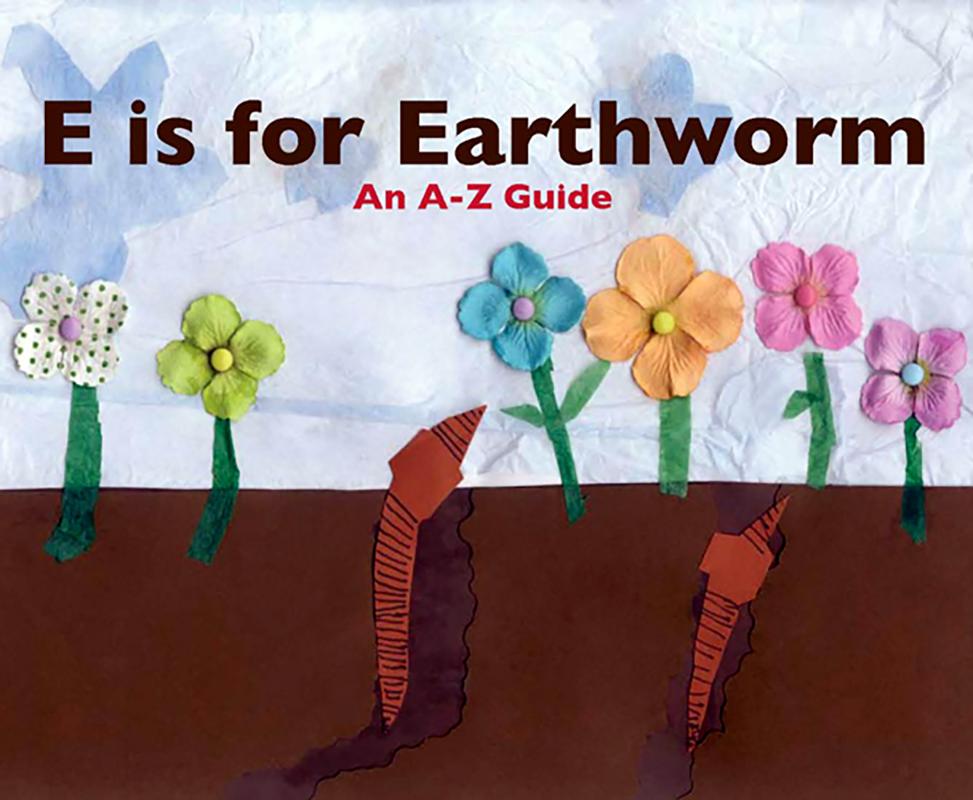 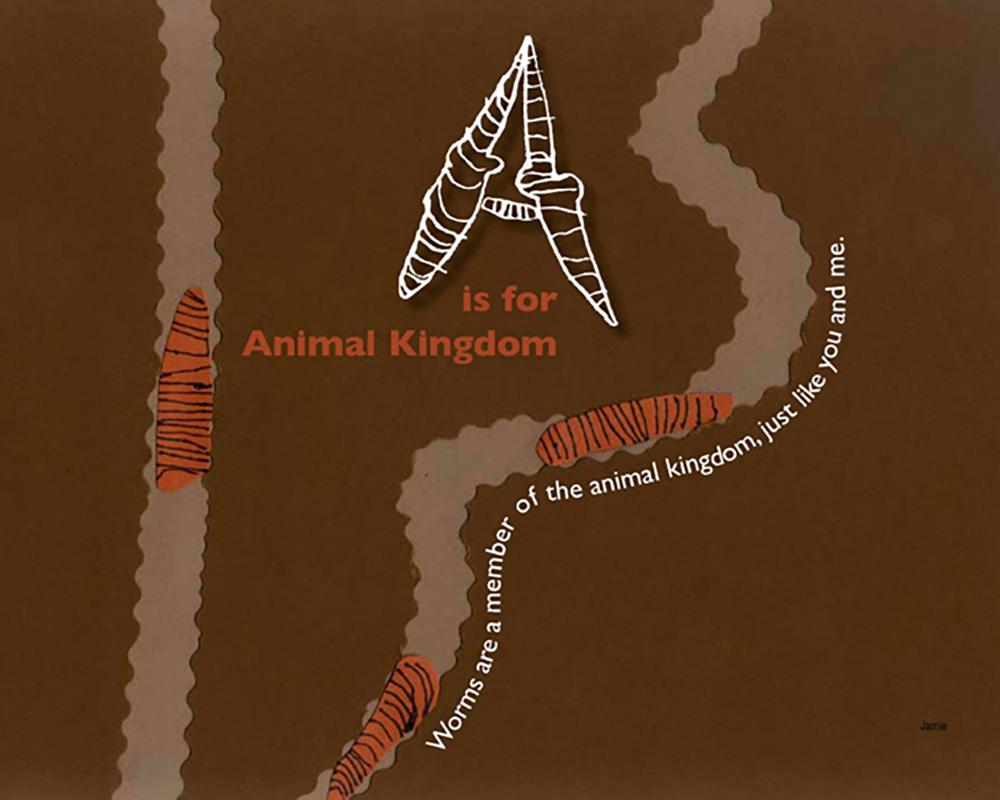 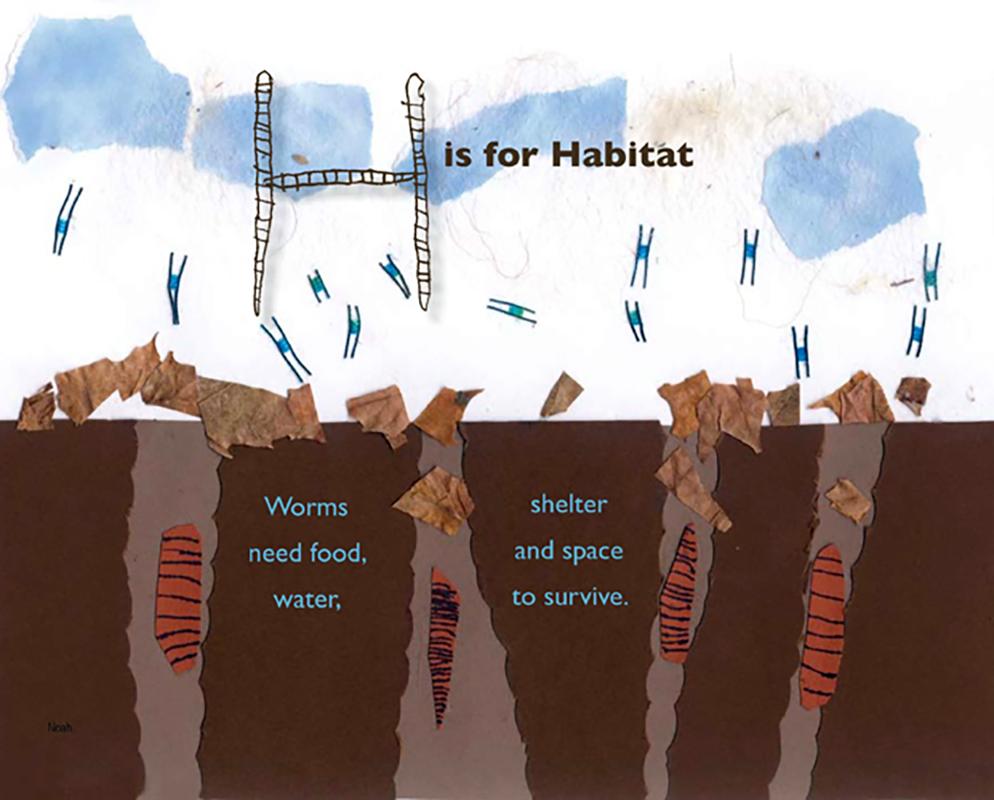 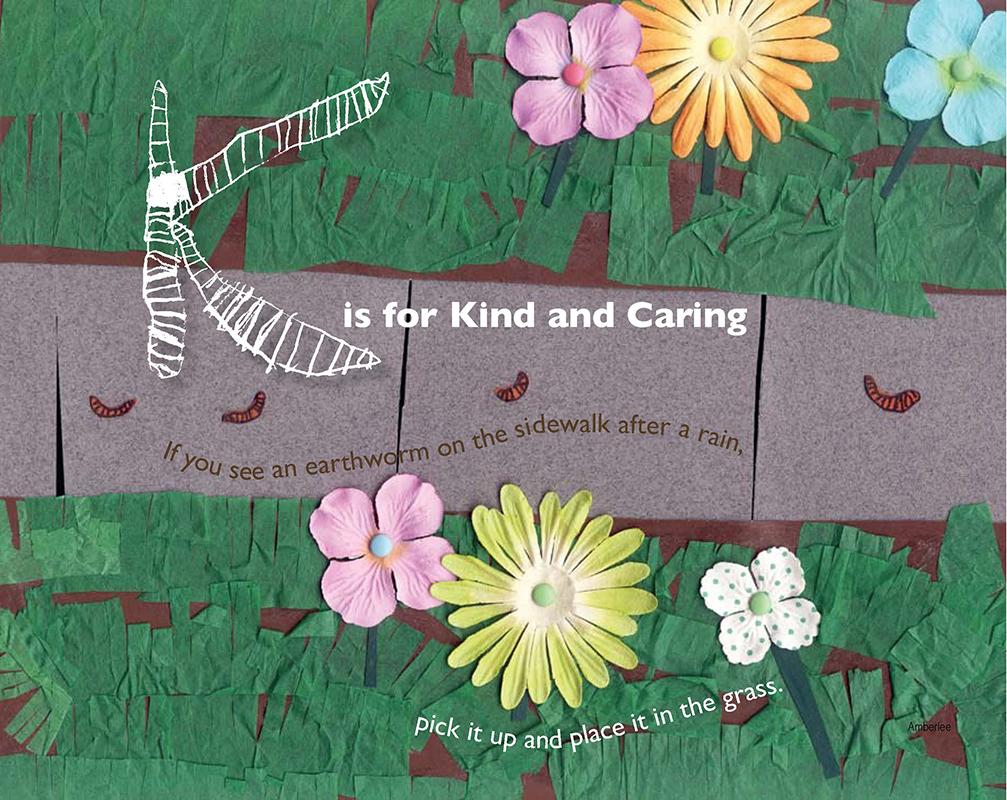 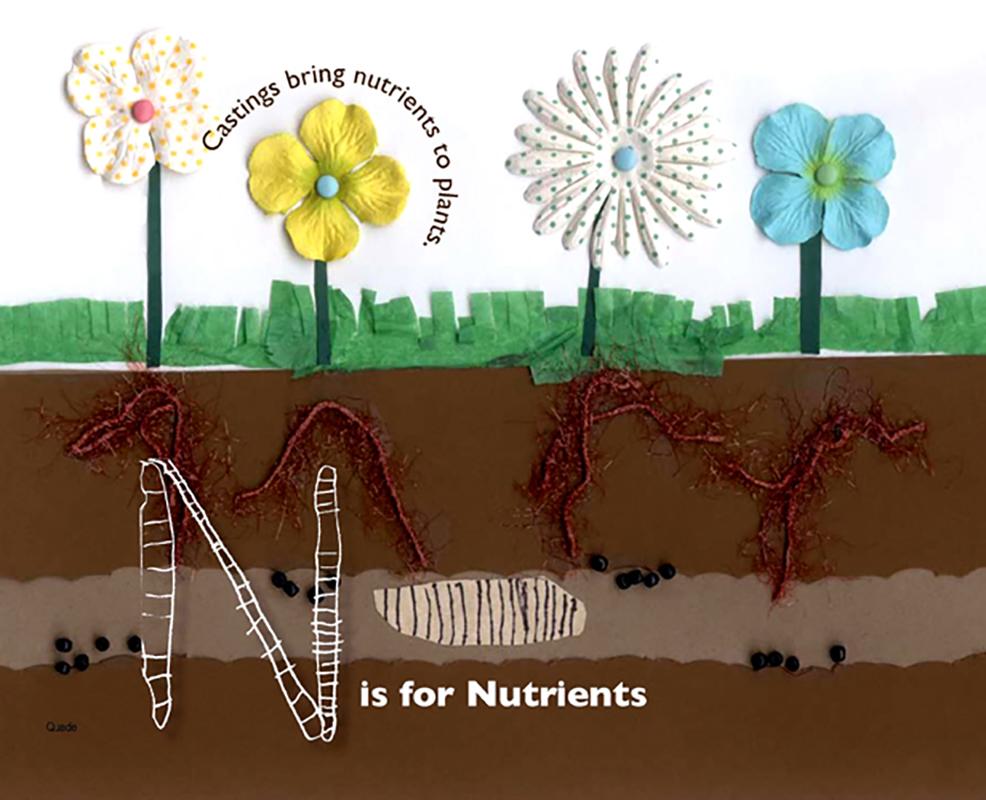 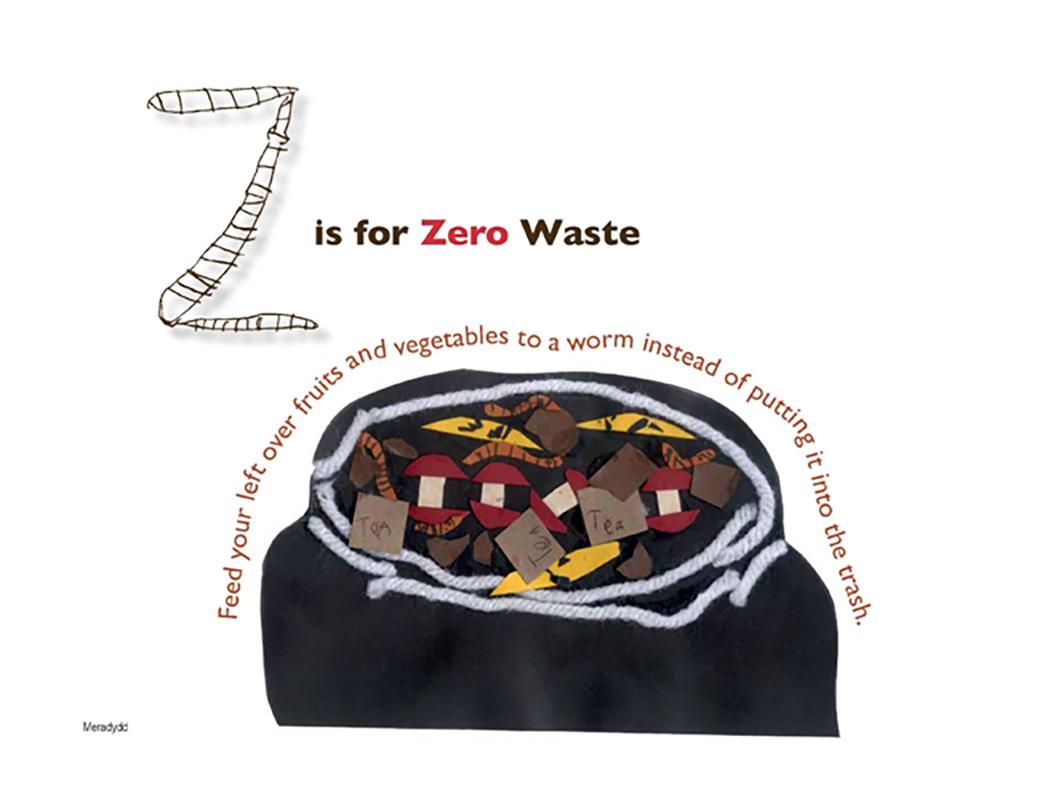 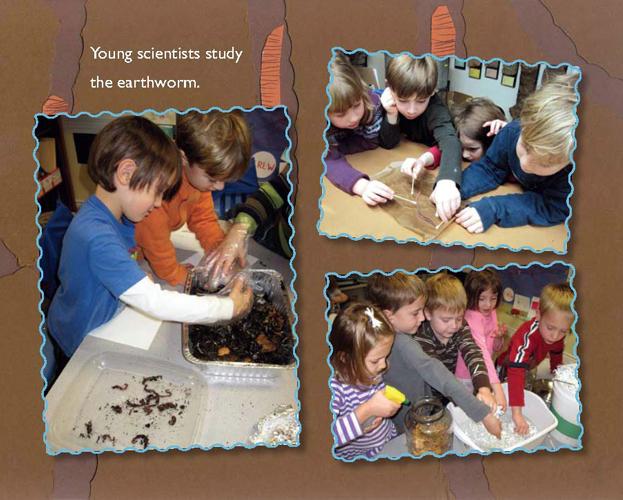 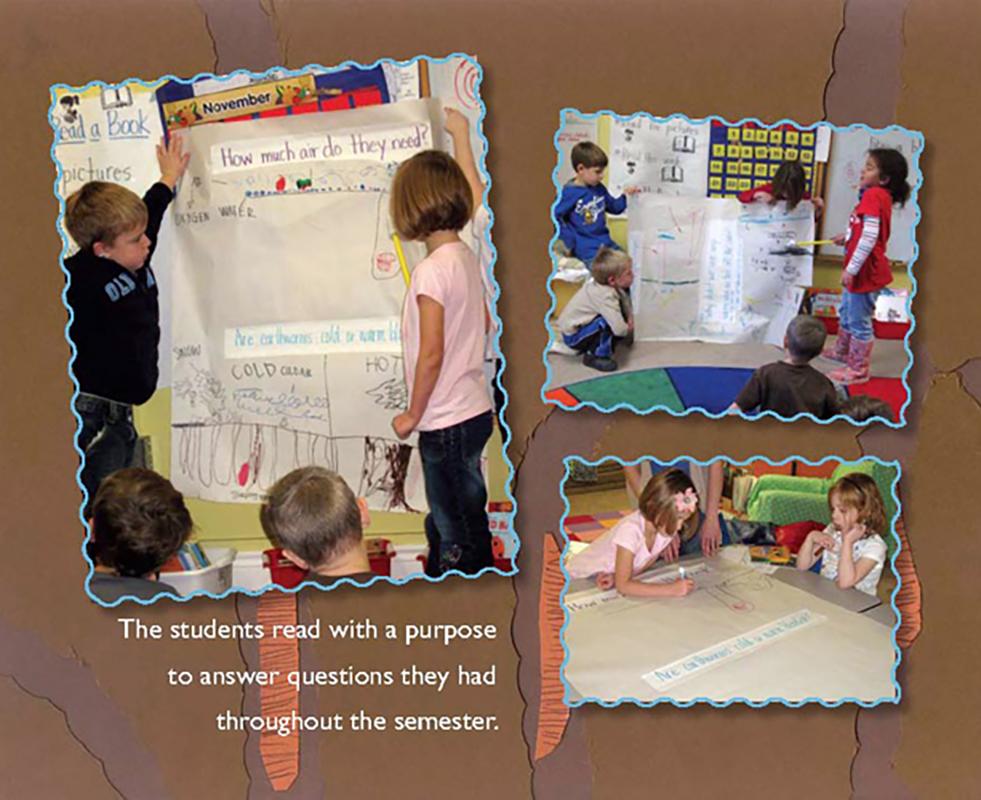 Kindergarten students at Palouse Prairie School created this book during an expedition on an animal native to their region: the Giant Palouse Earthworm. During their study, students visited the University of Idaho were they met with Dr. Jodi Johnson, an expert in the field, built worm habitats in the lab, and conducted experiments. Students also constructed a worm bin in their classroom and learned how to care for, observe, and collect data about worms. They used this knowledge, in combination with their understanding of the alphabet to create their book: E is for Earthworm.

After examining several alphabet books, students decided on the elements and characteristics they would include on the pages of their book: a large letter, text related to worm habitats, and on each page the text must correspond to the pictures. Each student made a drawing of a letter using a student-created criteria list and then conducted peer critiques. They used the information they gathered during their research studies to write a sentence on worm habitat. Finally, the students studied the work of Eric Carl, Lois Ehlert and Ashley Wolf and created a collage for their page.  A professional graphic designer combined the students’ work into book format. The cumulating event for this expedition included a book signing and reading at a local bookstore.

The Learning Targets for this expedition include: