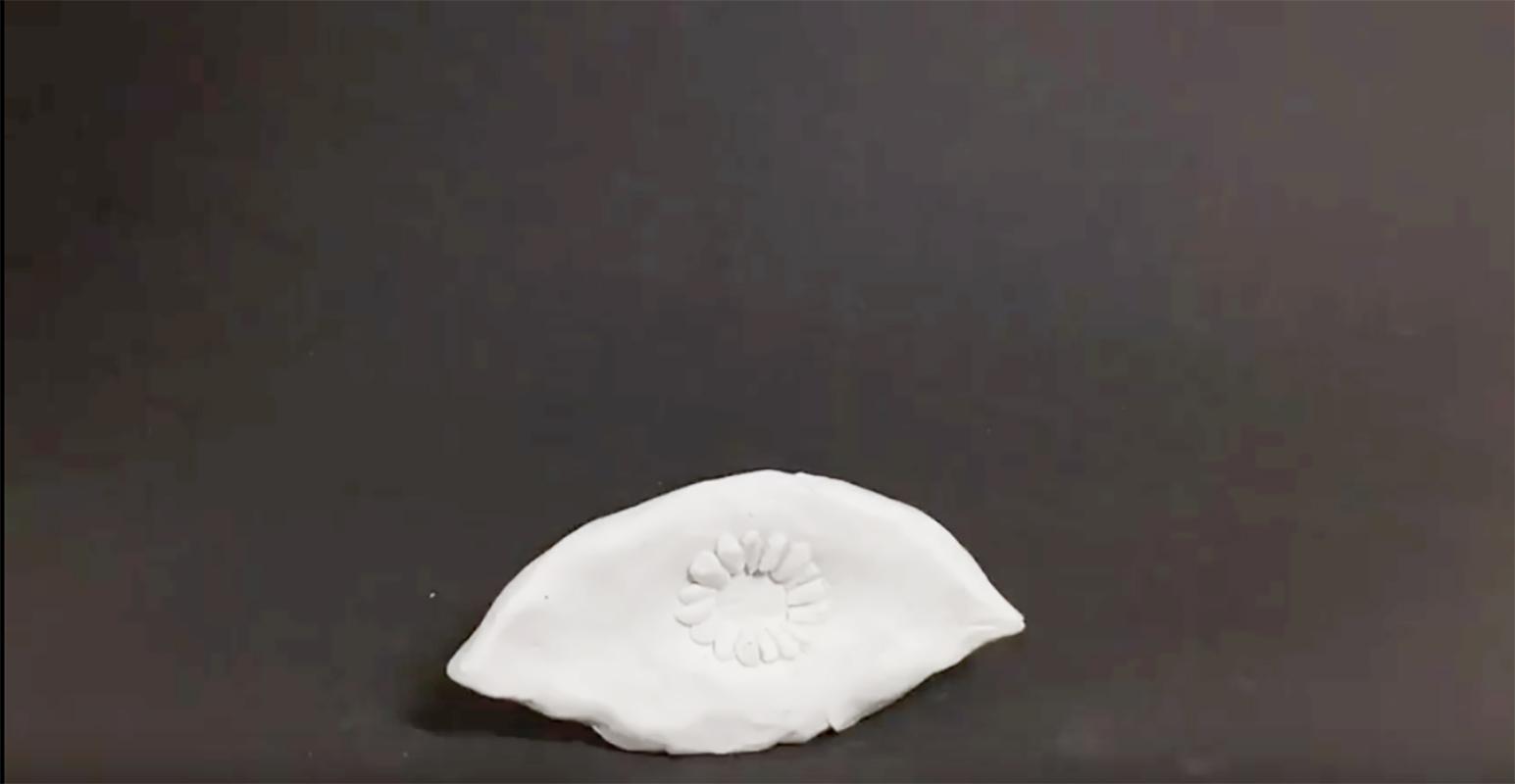 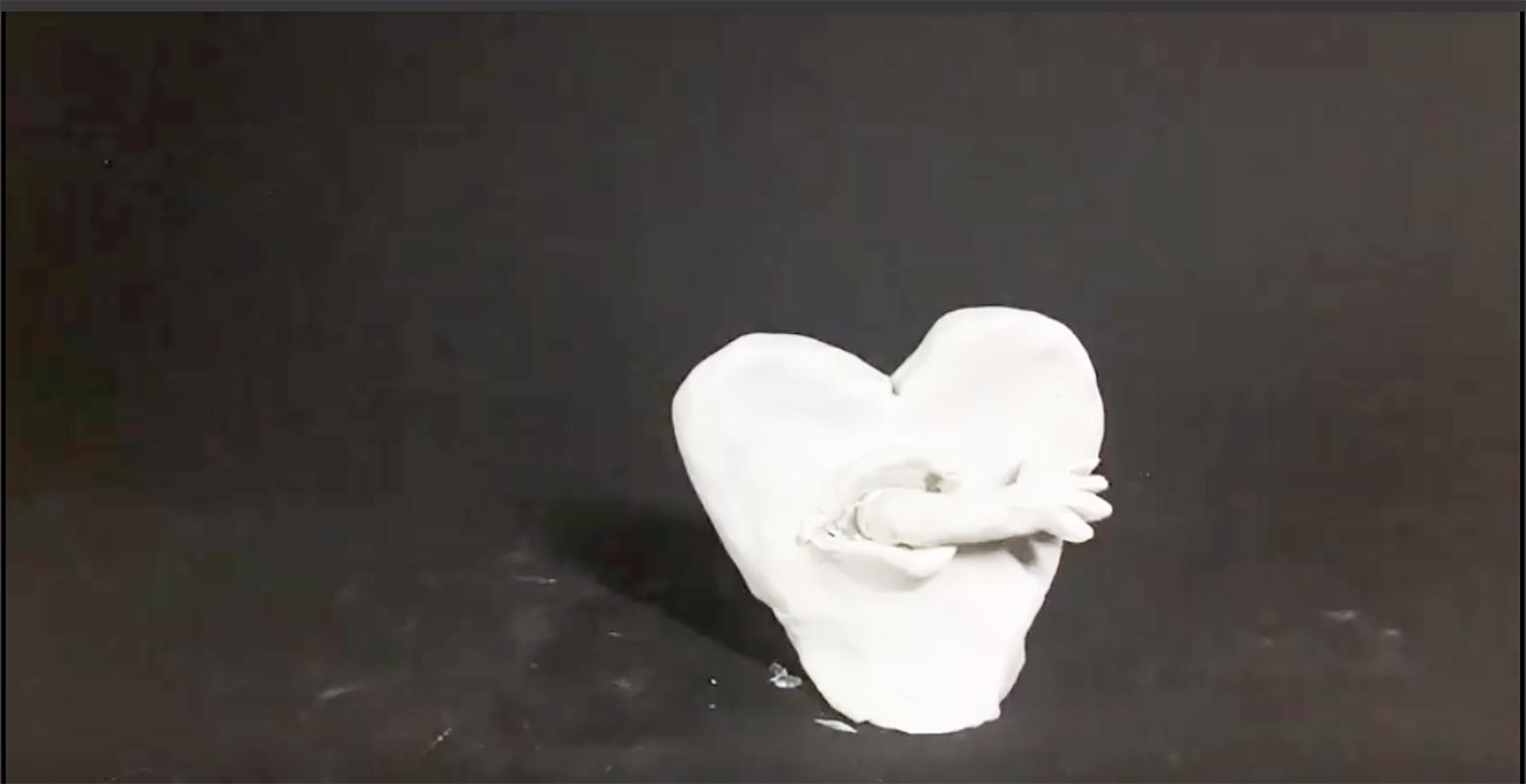 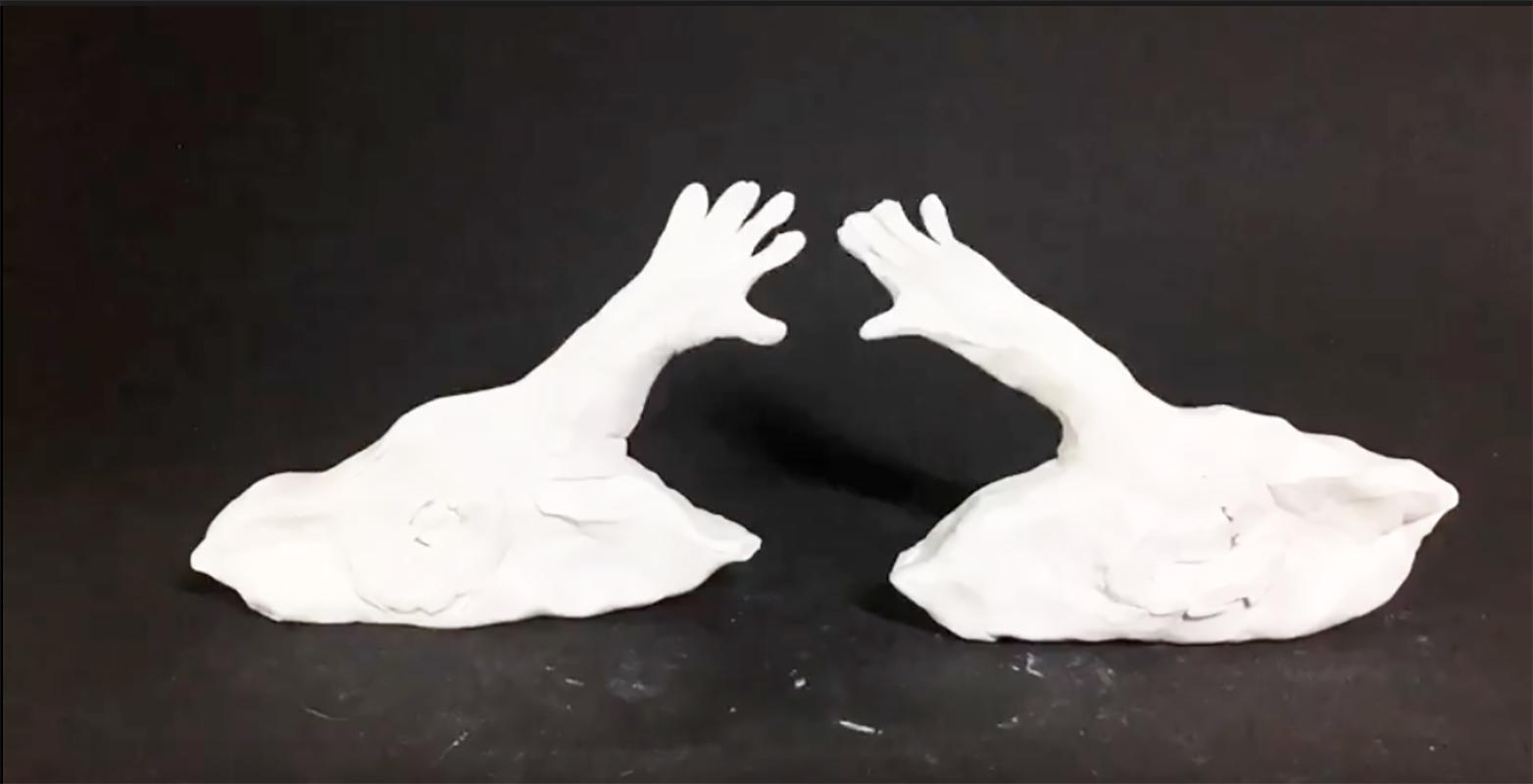 This is an original work by an 8th-grade student. He wrote, sang, played, and recorded the song. He created the claymation video as well.  This was the final project—Film Scoring—for his 8th grade and final year at Friends Academy, called "Me in Sixty Seconds." The student combined the necessary skills and also demonstrated a willingness to take a risk. The project went through multiple drafts: originally the claymation was simpler with less movement and the song was not as naked and honest, but more textural and all instrumental. The addition of the human voice singing original lyrics made the project feel inevitable.

This project was the top pick of the 8th-grade film festival.

We asked the teacher:

1. What was compelling for your students about this?
Students were excited to tell their story in a different way or medium. They had the chance to use video and music rather than paper and pencil. They felt nervous but it was freeing for them.

2. What were the challenges?
The challenges were mostly task initiation and technical issues. Some students don't know what this project should look like. They have massive amounts of time for feedback and improvement. So this can be scary for some. Some students want "perfection" at first attempt. This project must be scaffolded with plenty of time for exploration. The technical part can be frustrating, but not stunting.

3. What makes this particular piece a model for students?
Everything! This student wrote, performed, recorded all of the music. And worked for hours on the claymation. This was the student's second attempt at trying to reach what was in his head. His first version, which took many hours, was abandoned and this one emerged. I am so happy that the student wanted to persevere and achieve a level of excellence.

4. What would be your advice to a teacher that is inspired by this project?
Allocate lots of time!  I do one project prior to this one where students score a silent film that I give them. This takes away the work of filming their own movie and adds the focus of edits, mood, musicality, dynamic, and motif. Make sure to have feedback sessions. Have a film festival at the end to have a wonderful celebration!