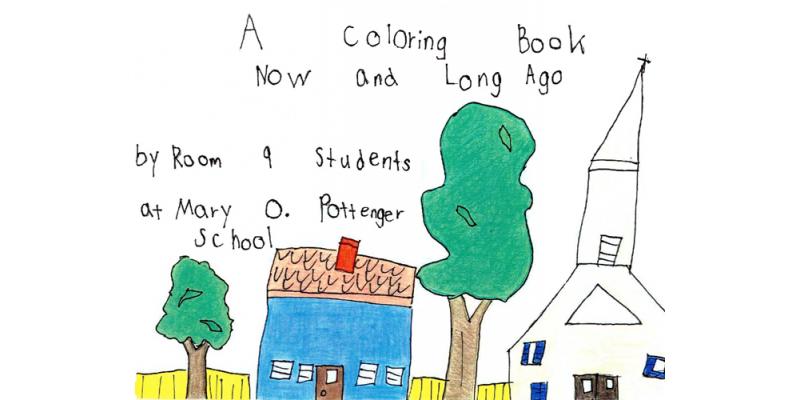 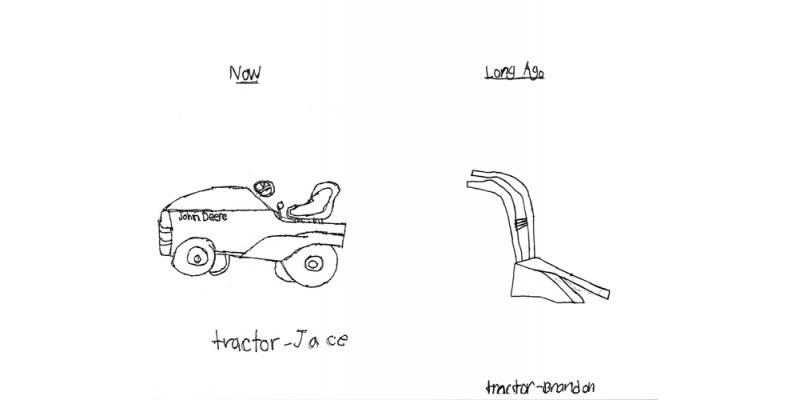 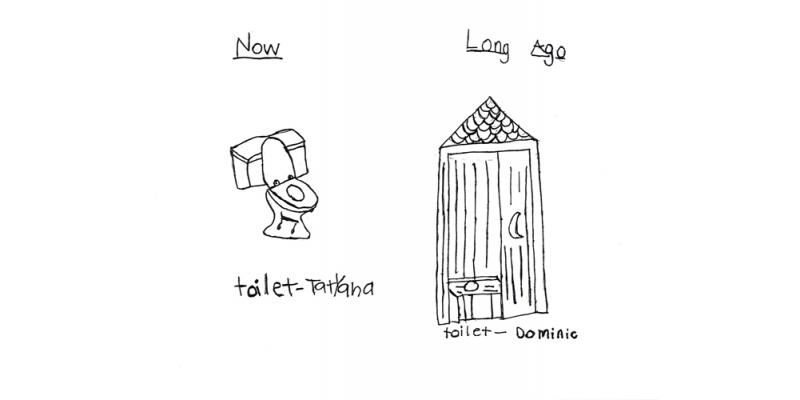 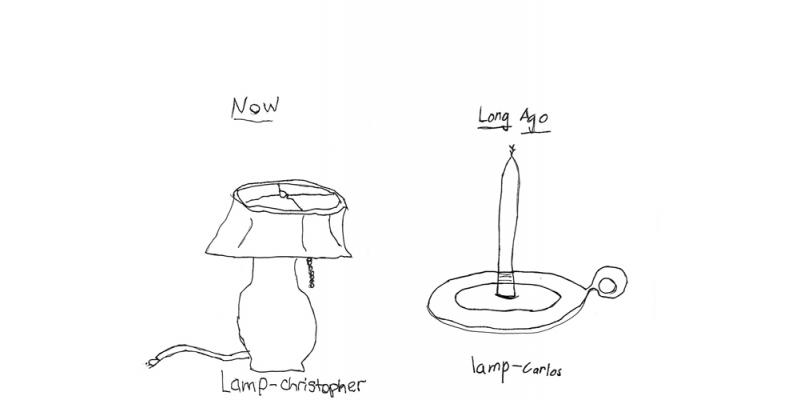 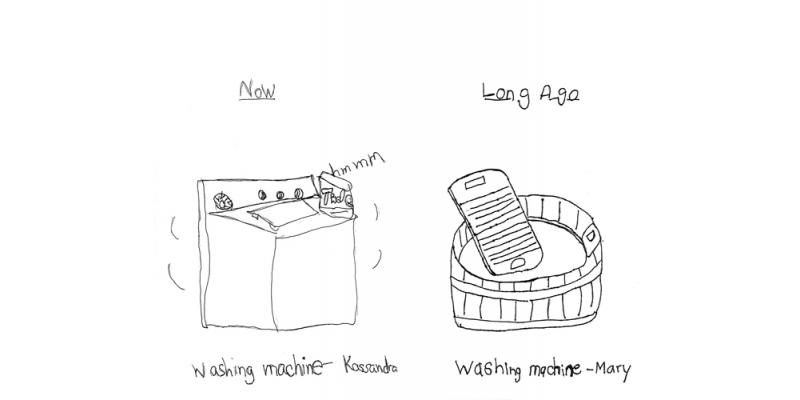 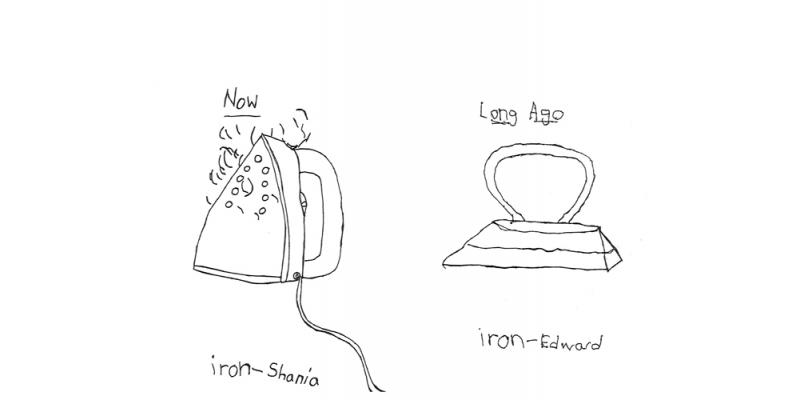 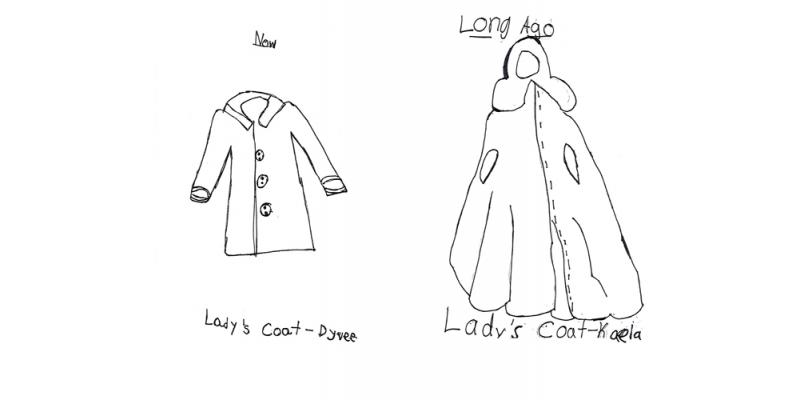 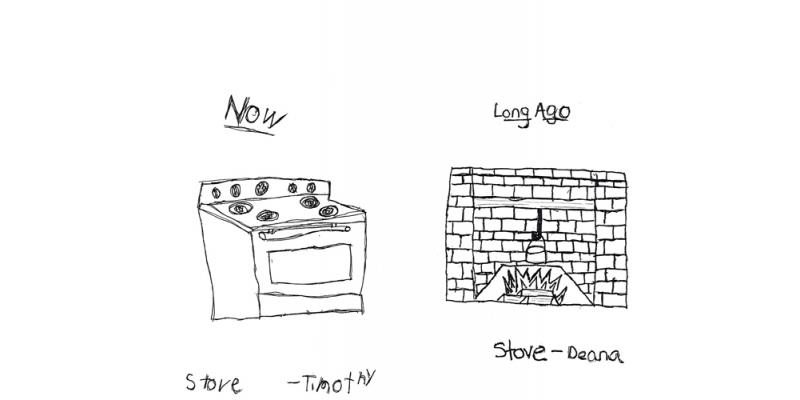 1st grade students from the Mary O. Pottenger School in Springfield, Massachusetts, created this coloring book as part of a learning expedition on American colonial times, a topic required by district frameworks.

Now and Long Ago is one aspect of a Learning expedition through which students studied differences between the past and the present, particularly the difference between colonial times and the present time. Students made two trips to Sturbridge Village, a nearby colonial living history museum. The first was more like a traditional field trip, in which students toured the facilities as observers. The second trip, a week later, was what Expeditionary Learning calls fieldwork: students did original research. By apprenticing themselves to one craftsperson, students learned in depth about a colonial craft. They spent several hours with a craftsperson (and a parent). Each student became an expert and reported back to the rest of the class, in part through the digital photographs they took. Students had very different experiences the first and second times they visited Sturbridge Village; the second visit allowed for real depth of learning.

The coloring book is a simple product in which students highlight the differences between present day household items and what these same items would have been like during the Colonial period. It helped students understand how technology has changed powerfully in some areas, and not much at all in others (e.g. a hand plow v. a tractor shows much change; kitchen chairs have changed very little). Students worked extensively on their drawing techniques, putting their work through several rounds of critique and revision.