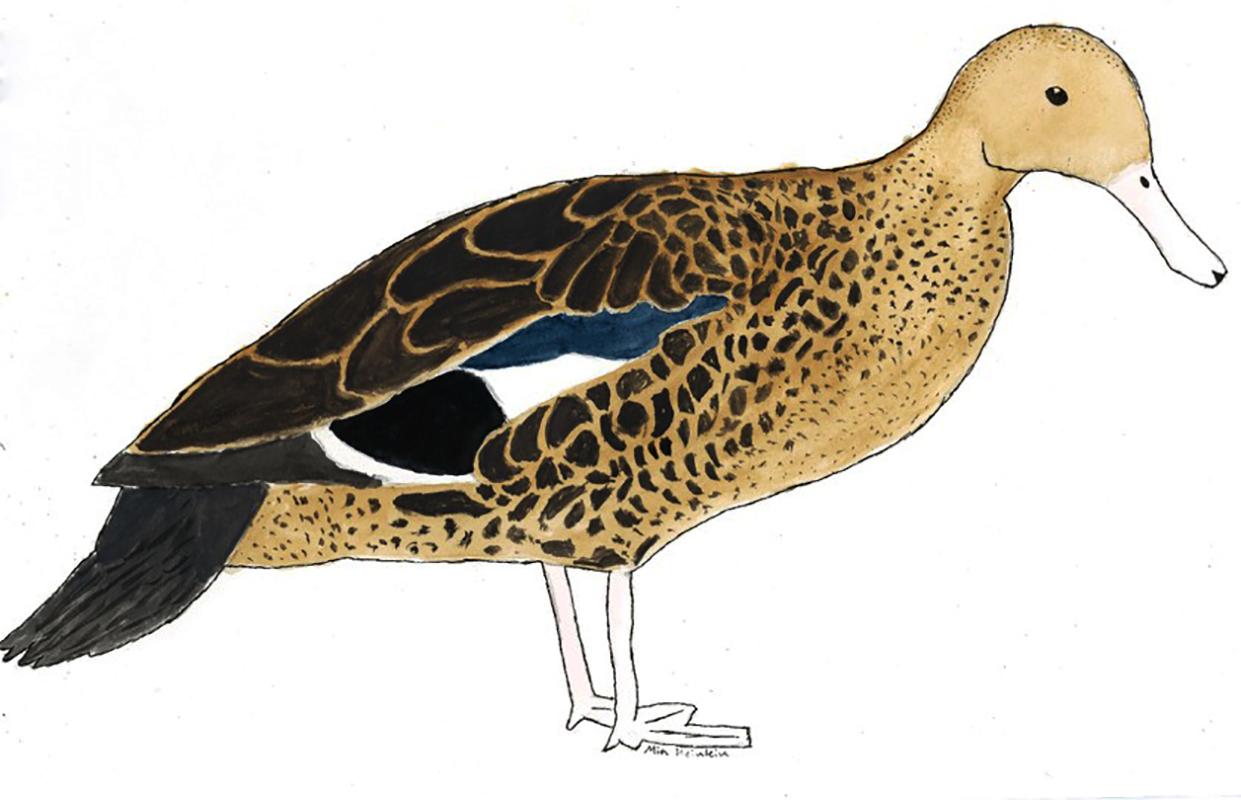 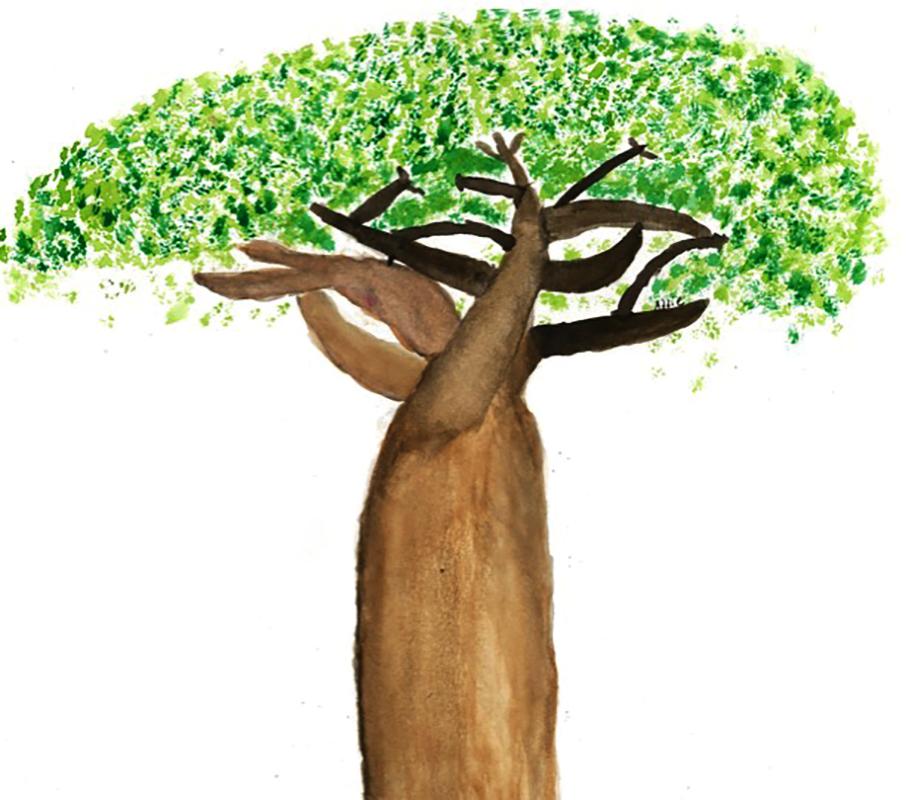 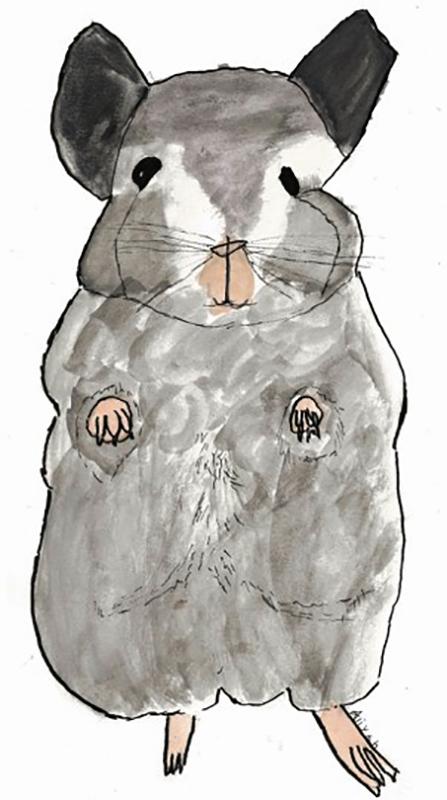 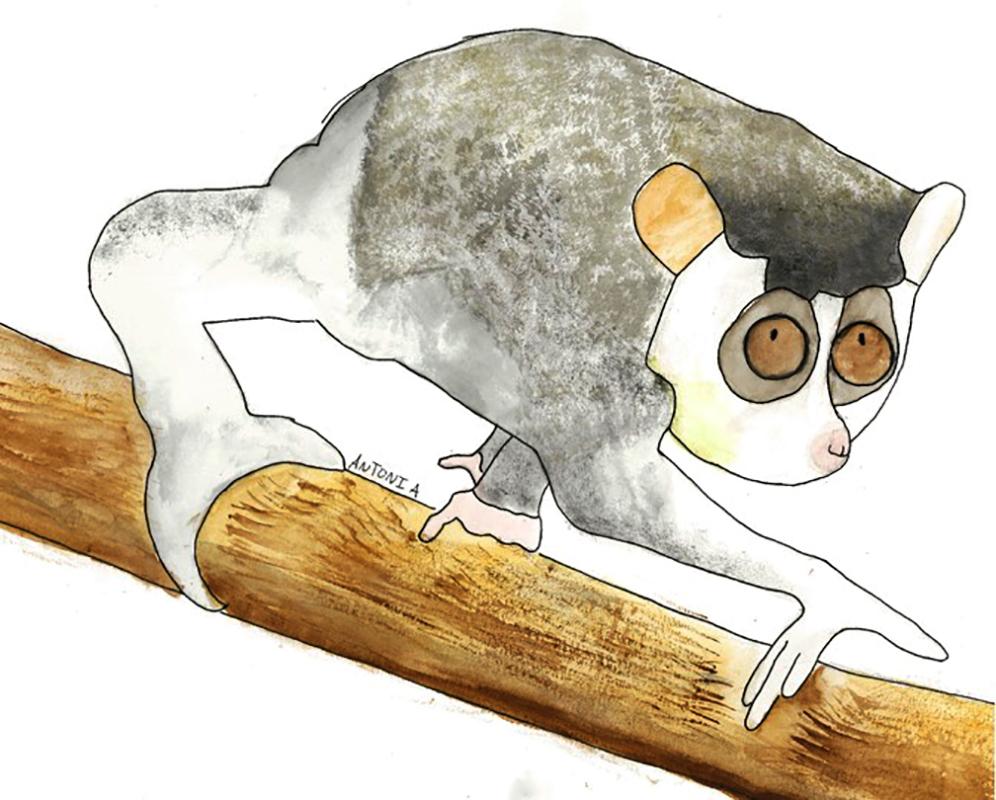 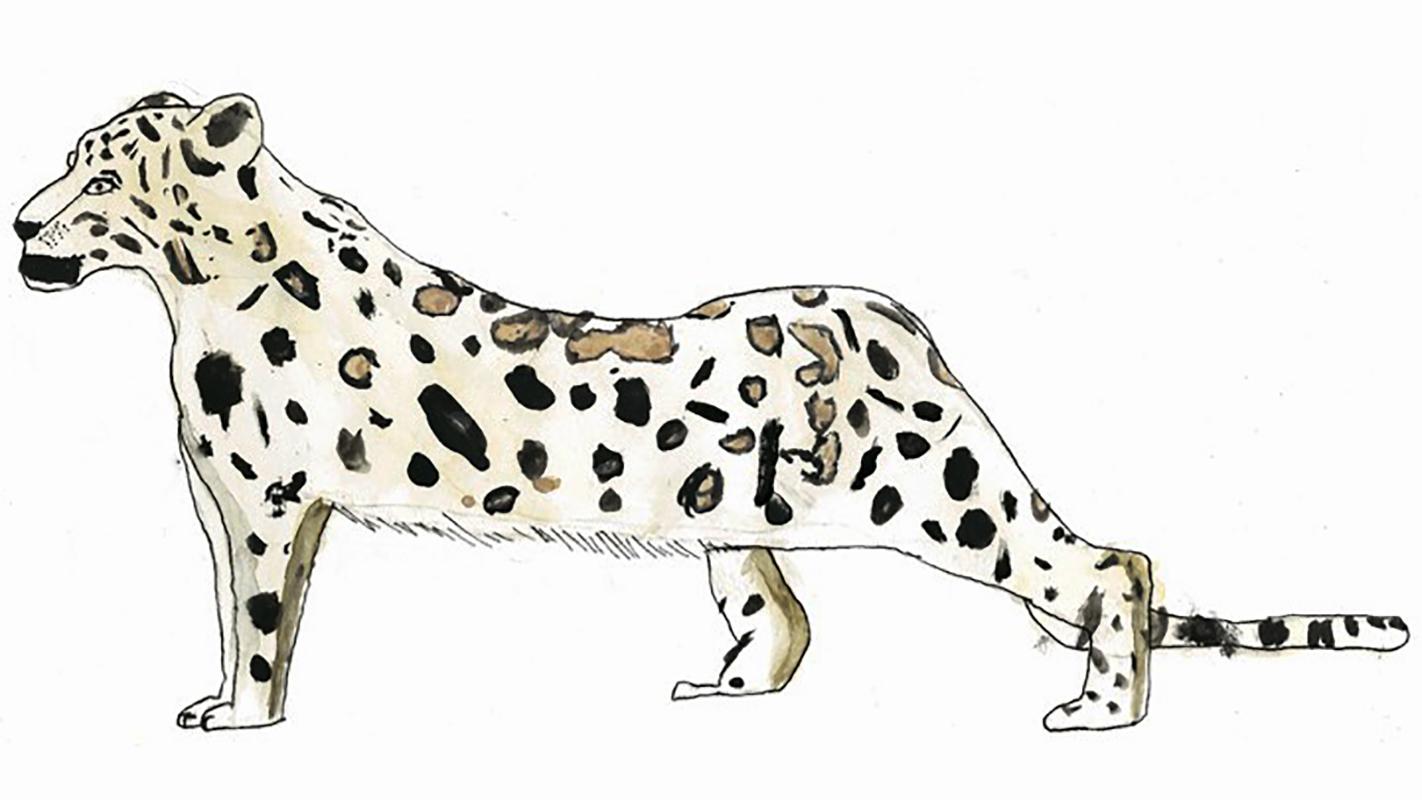 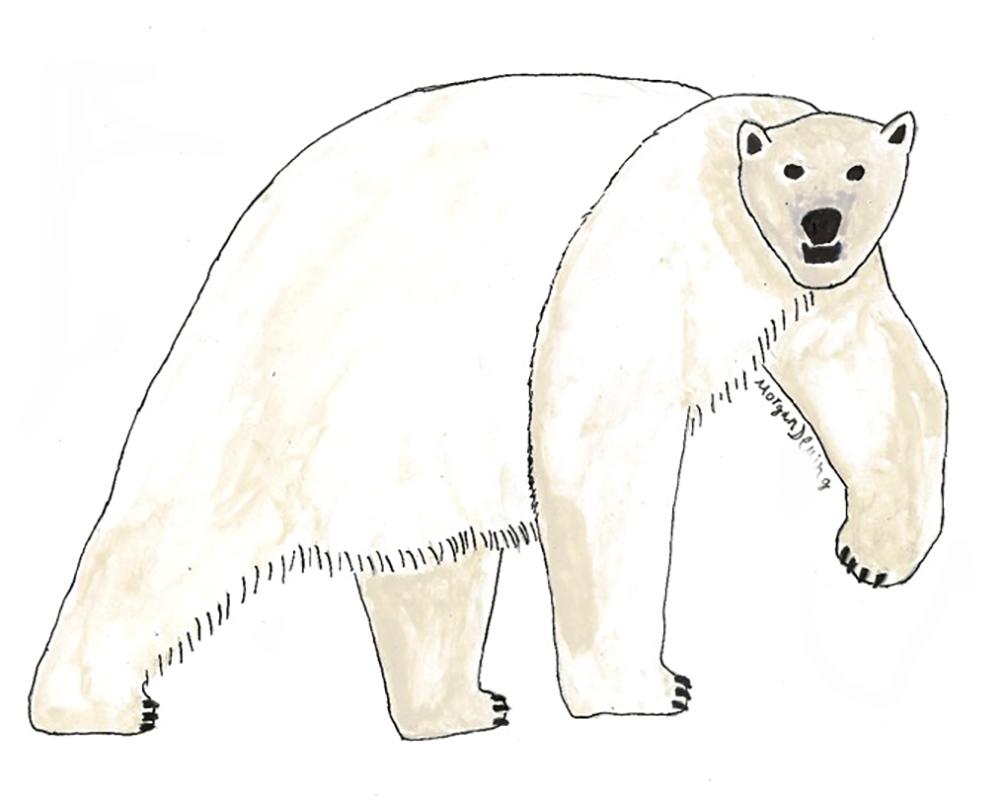 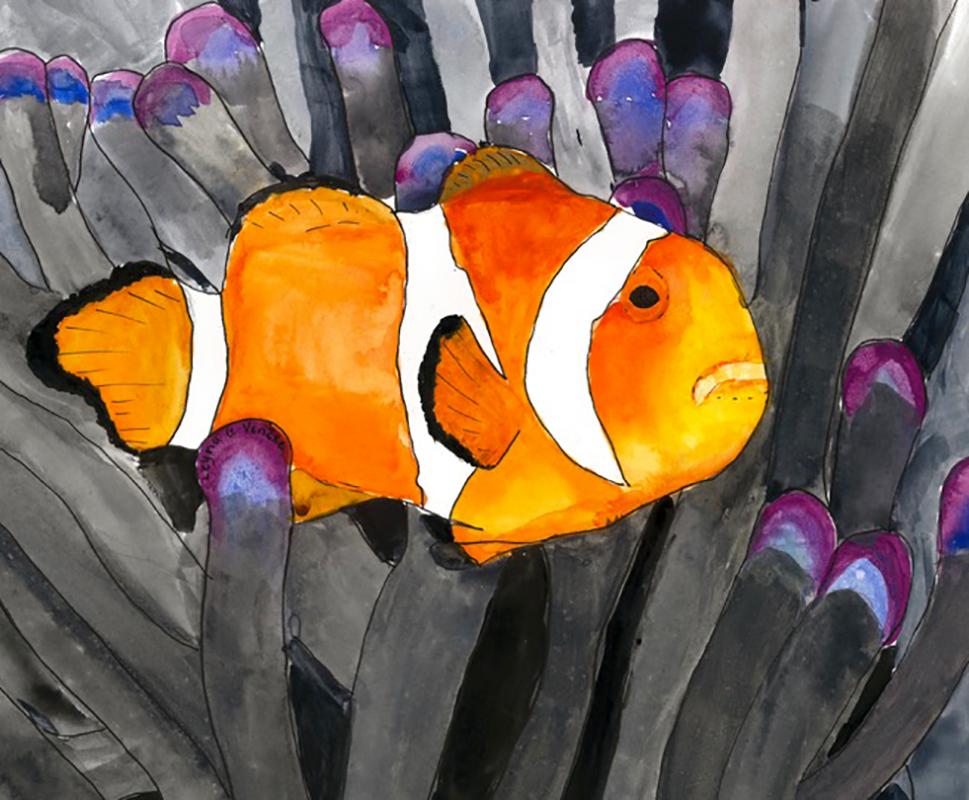 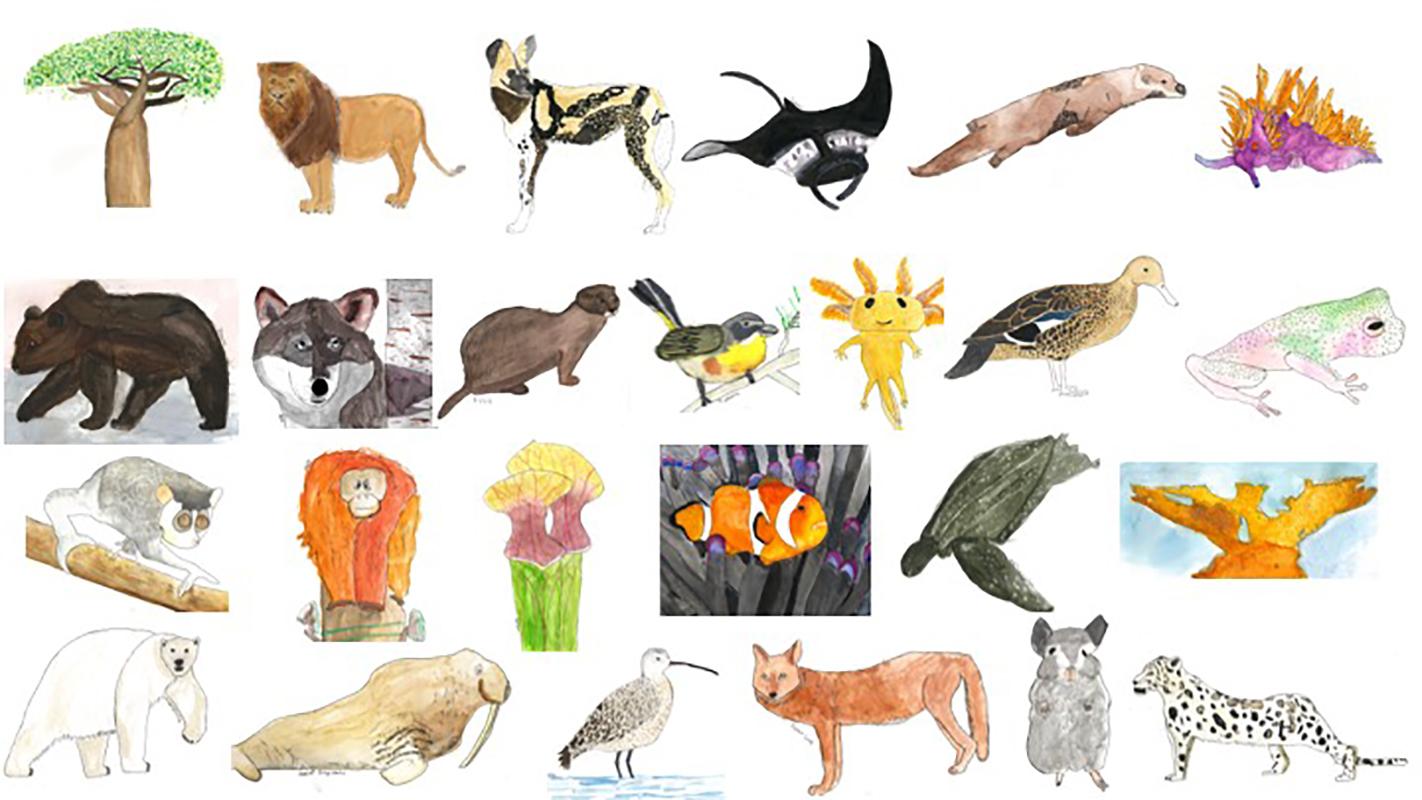 The 5th-grade crew at  Palouse Prairie Charter School explored the 6th Mass Extinction—the possibility that we are on the verge of having 75% or more of the species on our planet go extinct within a relatively short period of time. After gathering information about the first five mass extinctions and the timeline of earth’s history, they moved on to study biodiversity.

Guiding Question: What is biodiversity and why is it important for a healthy planet?

Students dove into invertebrates and vertebrates, plant and animal cells, photosynthesis, adaptations, and more. They then moved on to study the human impacts on biodiversity. From climate change to deforestation to overfishing to plastic, they learned about the devastating effects that our society has on the environment. In this case study, students became experts on a particular biome, collaborating in a group to research, write, and illustrate information about their biome’s unique characteristics and threats.

The third case study of the expedition was the “hope” part. Students learned about different types of environmentalists, including scientists, conservationist, activists, and art activists, and figured out where they themselves fit into the mix. For their final product, students chose a threatened or endangered species from their biome to give a voice to. In their groups, students created a three-voice poem to spotlight their biome and species. Individually, students drew and watercolored their animal or plant. All the pieces came together in a collaborative art awareness performance at the Kenworthy Theater in Moscow, Idaho, followed by a showing of the film, Seed: The Untold Story. Donations from the event went to support the Oceanic Preservation Society, an organization that helped build a passion and desire in the students to be stewards of the earth and spread awareness of their new knowledge.