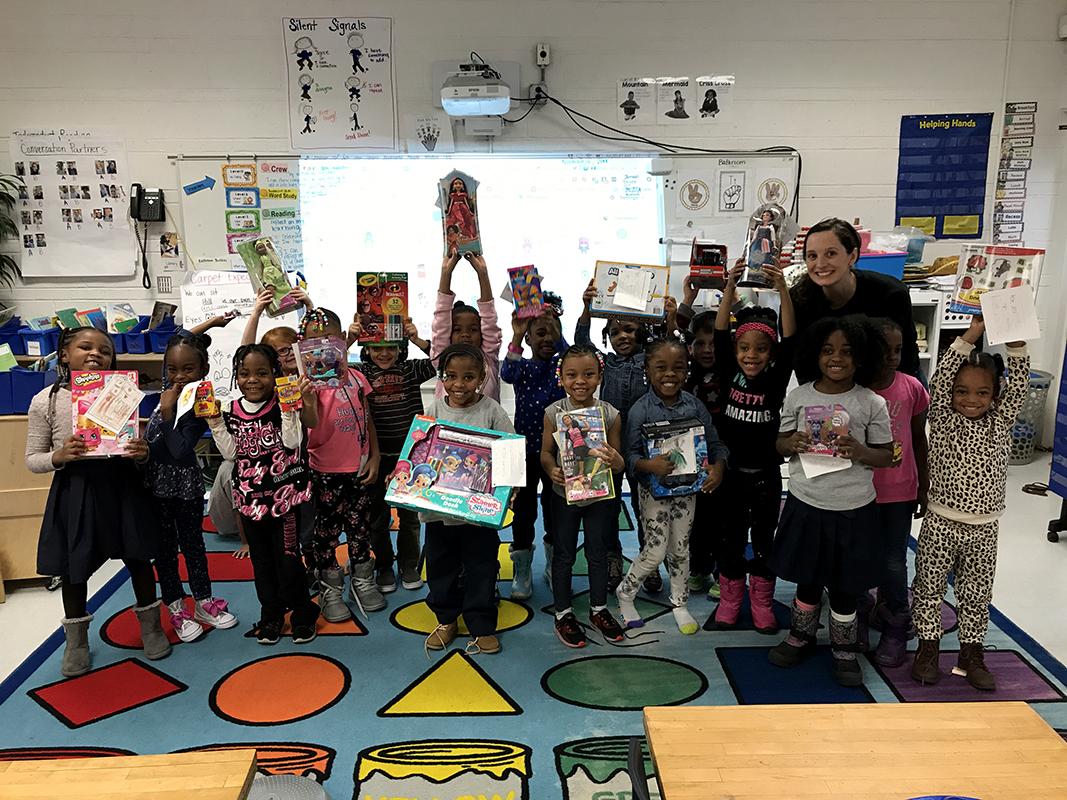 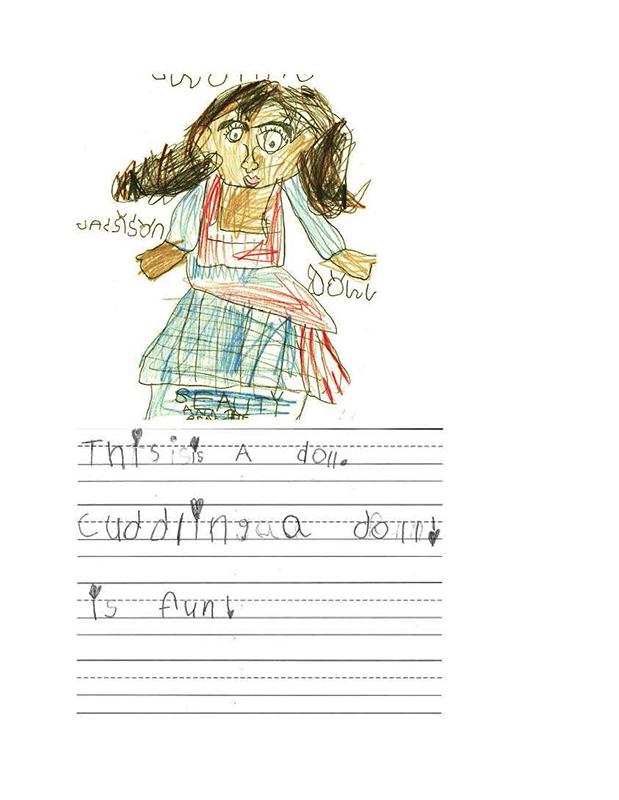 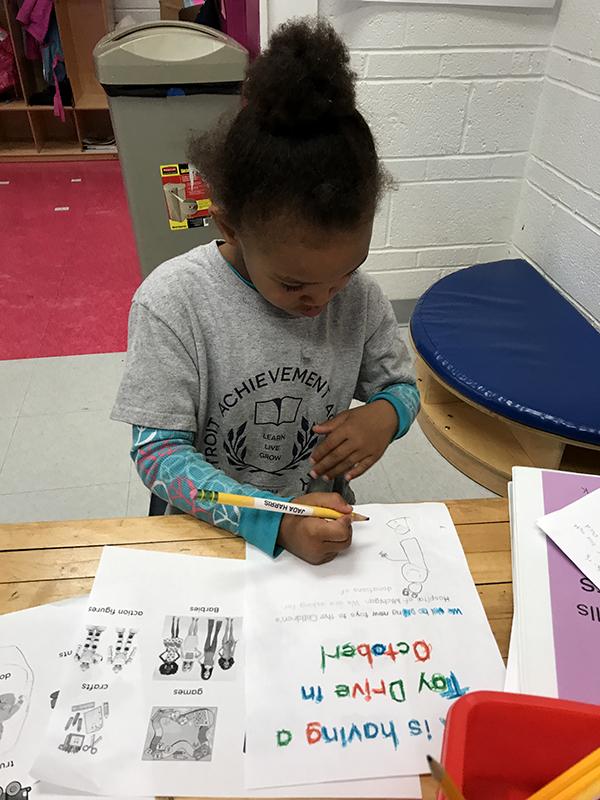 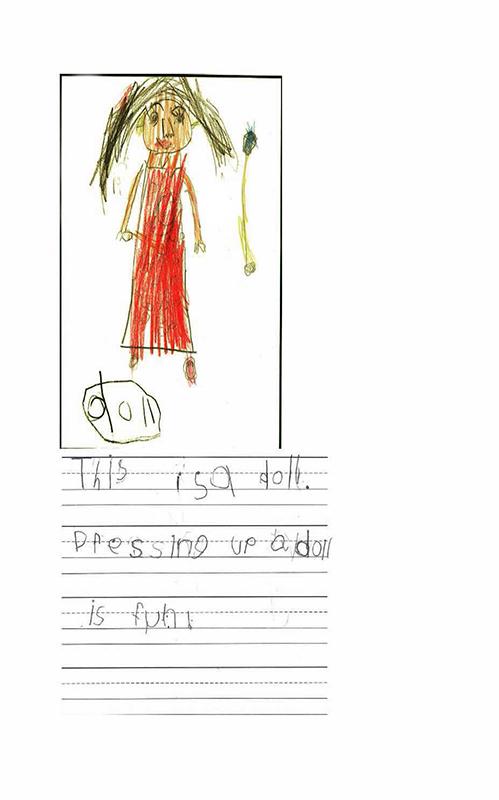 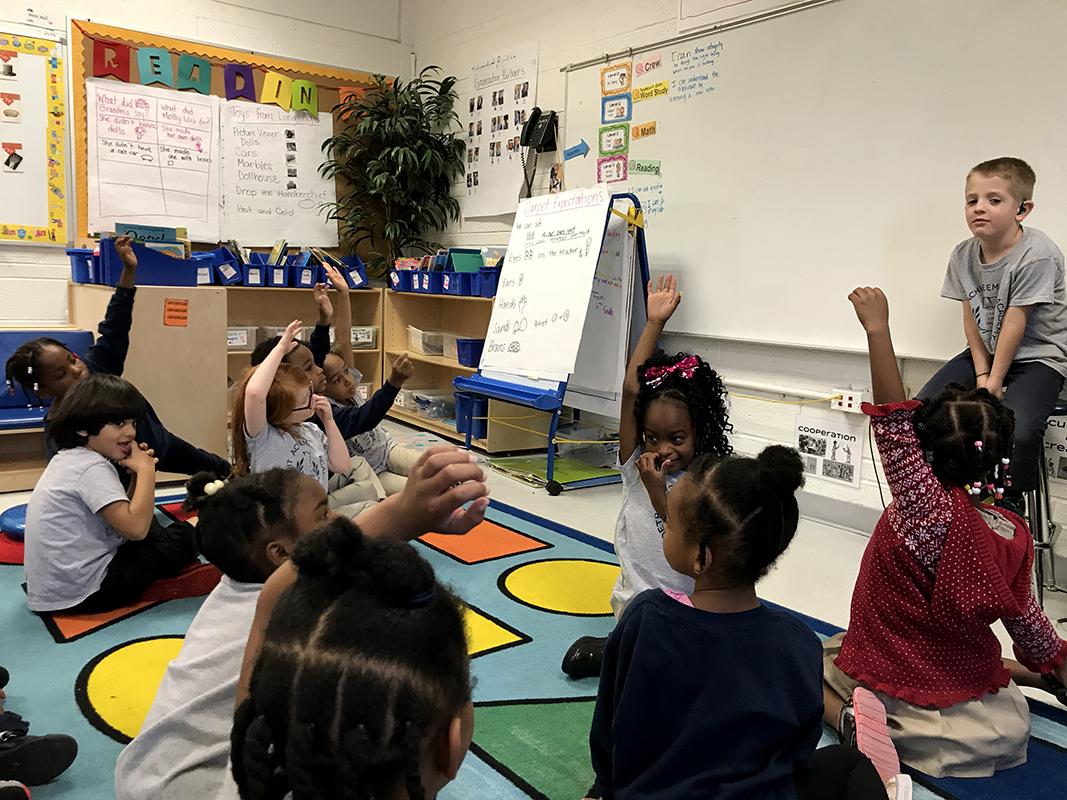 The Kindergarten class at Detroit Achievement Academy completed a three-month long expedition on toys and play to begin the year. They kicked off by learning about kids who don't have toys and sick kids at the Children's Hospital of Michigan who are often away from their toys and friends from a long period of time. They interviewed a Child Life Specialist at the Children's Hospital who talked to them about the benefits of toys and play to children in the hospital and described what toys they had a need for.

Kindergarten students then organized a school-wide toy drive for kids at the Children's Hospital, while at the same time diving into close-read alouds and partner conversations about attributes of toys, toys from now and long ago, and ways others prefer to play with toys. After collecting toys, students began writing tags to accompany the toys. They divided into expert groups and chose one toy to write about. They drew a detailed picture of the toy they chose and wrote two sentences describing what their toy is and one way to play with the toy, using toy vocabulary from the stories they read aloud. Students went through multiple rounds of revisions and feedback to make the work the best it could be before attaching the tags to the toys and donating them to the hospital.