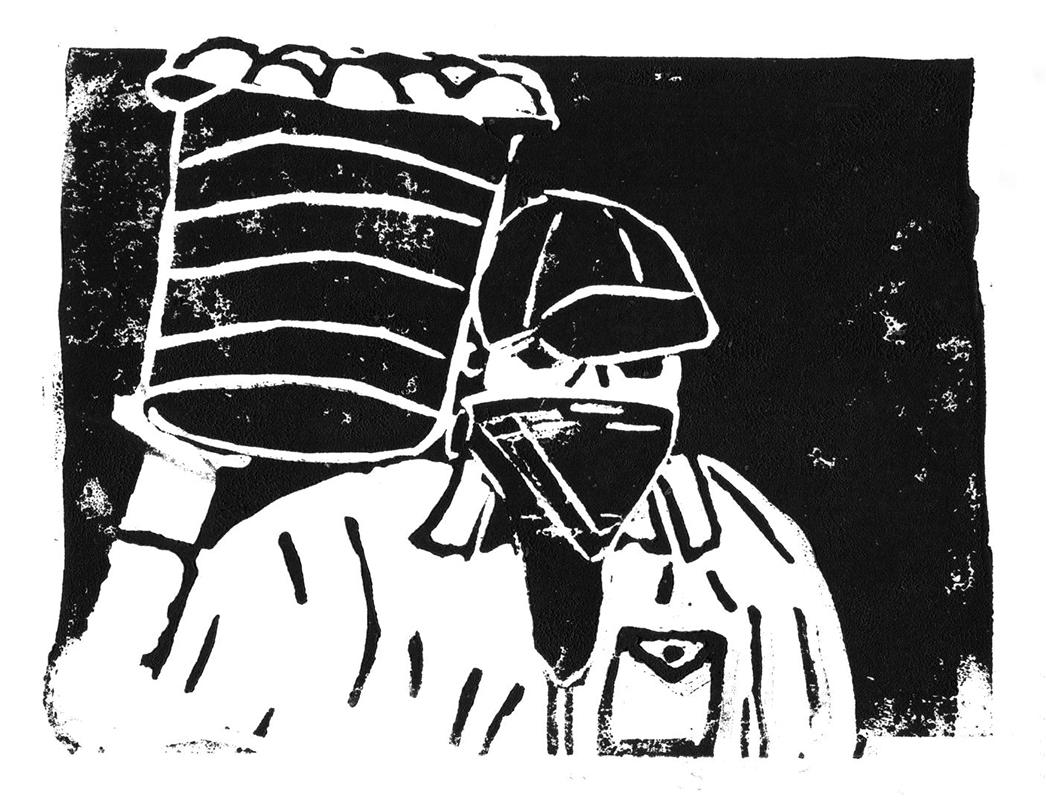 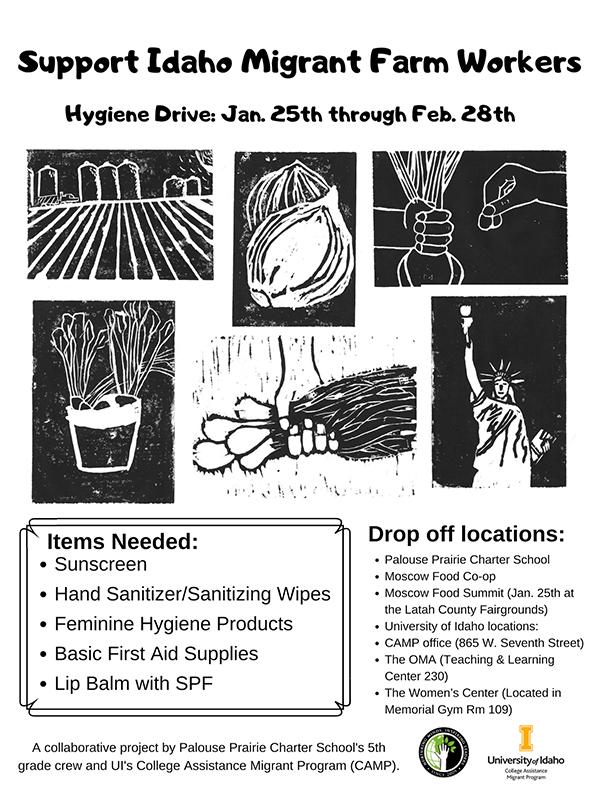 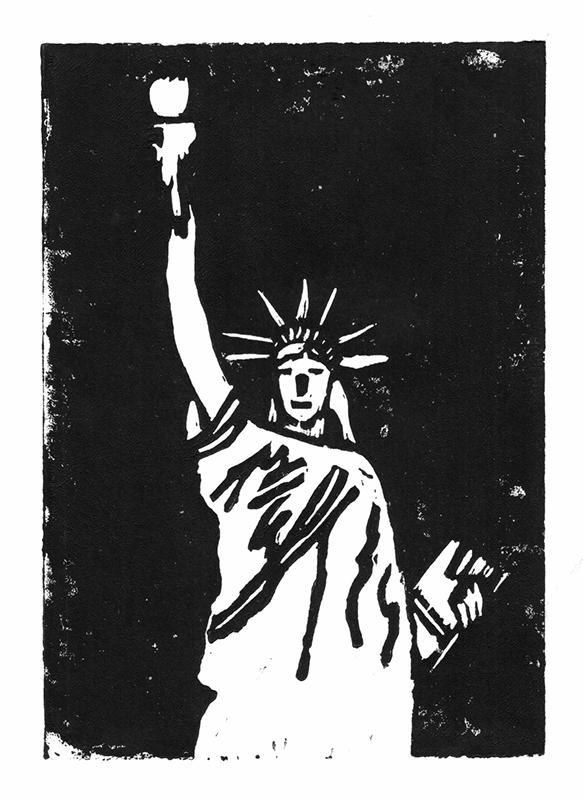 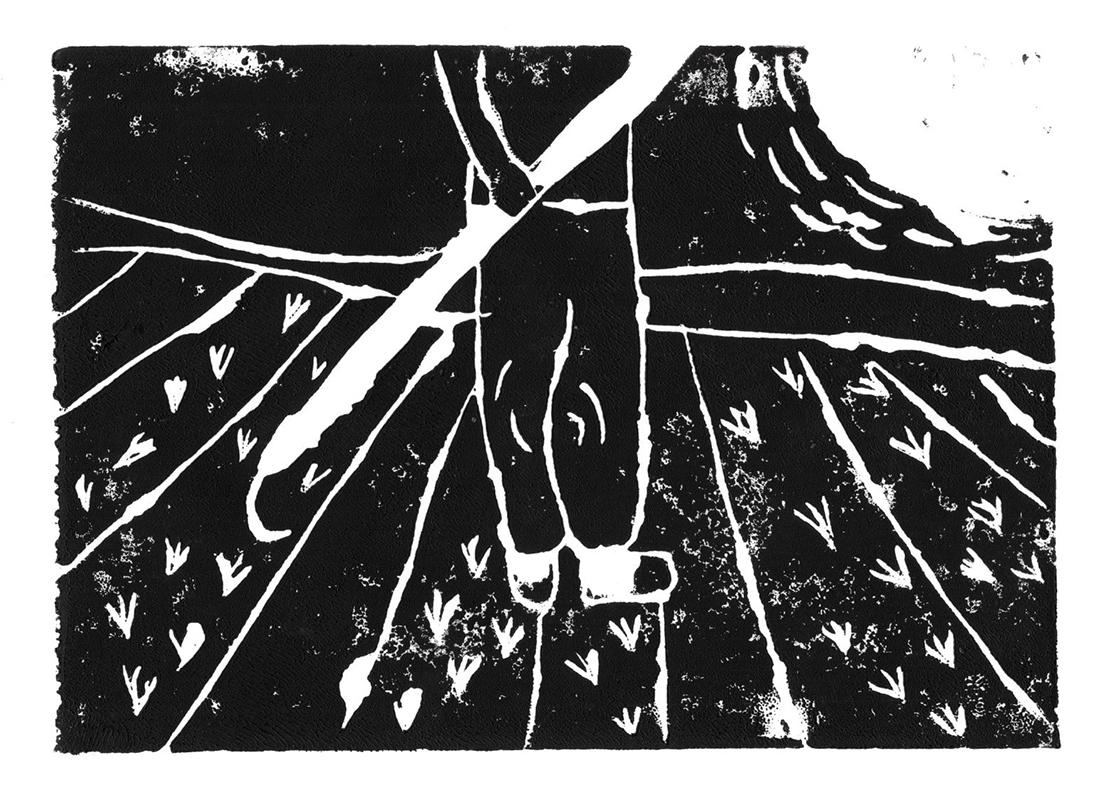 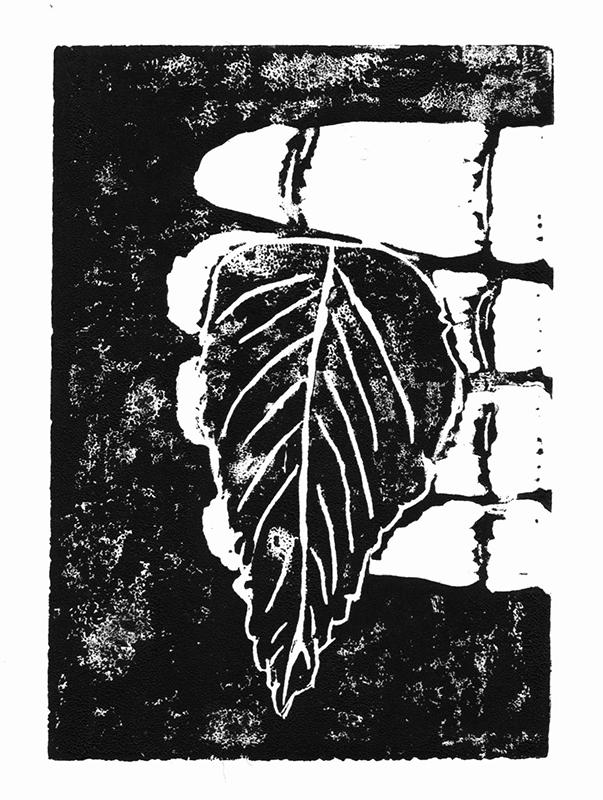 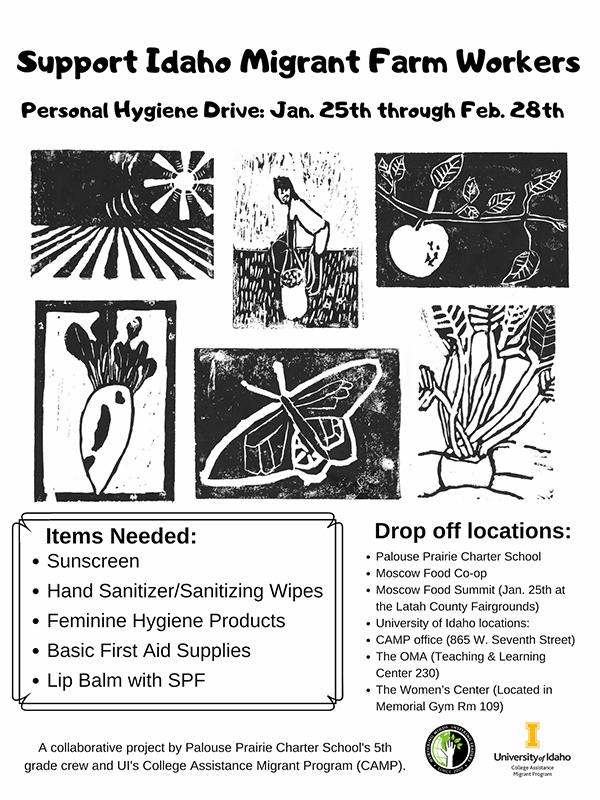 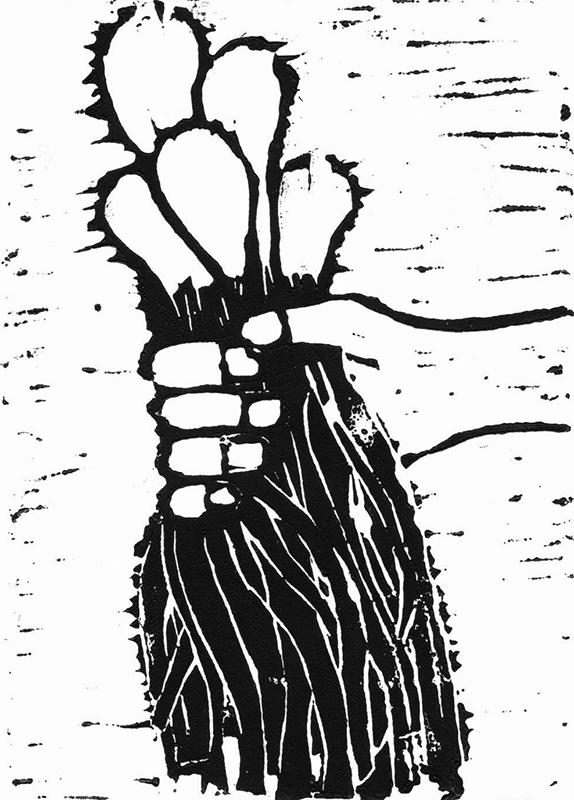 Palouse Prairie 5th graders studied our country’s long history of social movements and people coming together to create change in their expedition, We
the People, Se Se Puede!

We began with early U.S history and the opposition against the British crown which led to the U.S Revolution and the making of a new country. While some may argue that protests are “unpatriotic”, the students came to see that dissent is one of the foundations of American identity. The language of our Founding Documents has legitimized countless social movements throughout our history, as Americans have demanded that the U.S live up to its ideals of “All men are created equal” and “We the people…”

Following early U.S history and learning about the government, our main emphasis was on Latinx Civil Rights of the 1960s and 1970s and contemporary immigration issues. Their product bloomed from a study on the 1960s migrant farm workers fight for justice. This movement, led by Cesar Chavez and Dolores Huerta, eventually led to the recognition of The United Farm Workers Union. Students came to see how successful social movements aren’t spontaneous, but carefully organized. To help others recognize their lack of equality, farm workers and activists organized meetings, marches, protests, and boycotts, leading to a victory for California’s migrant farm workers.

However, upon researching and working with the University of Idaho’s College Assistant Migrant Program, the 5th graders learned that farm workers today still have many of the same issues—low wages, laws that don’t protect them, unhealthy working conditions, and other forms of discrimination.

The Beauty of the Palouse